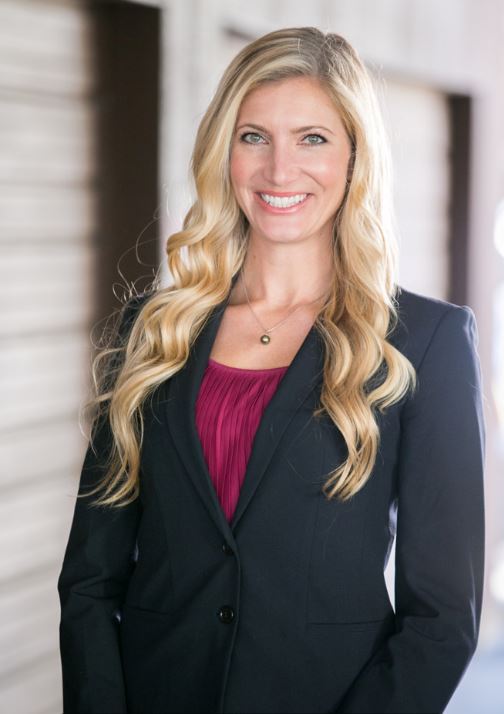 Dyanne L. Peters is an associate attorney with Delphi Law Group, LLP.  Dyanne obtained her Bachelor's degree in Psychology and Master's Degree in Political Science from Long Beach State while competing as a member of the University's NCAA nationally ranked Division 1 women's volleyball team and also competed professionally overseas.  Before attending law school, Dyanne worked as an intern at the White House in Washington D.C. and later served as Assistant Campaign Director for the Sierra Club in San Francisco.

Dyanne received her Juris Doctorate degree from the University of San Diego School of Law with a concentration in Business and Corporate Law.  In law school, Dyanne founded and led as President the Real Estate & Land Use Society and served as the Chief Comment Editor of the San Diego International Law Journal.

Dyanne served as a mentor in Law School, and additionally received Pro Bono Recognition for service to the community.  She was awarded a merit scholarship, the Student Leadership Scholarship in 2014 and 2015, and the Irvin and Eleanor B. Kahn Endowed Scholarship.

Dyanne previously interned for the San Diego City Attorney's Office in the Land Use Division and clerked at Lounsbery Ferguson Altona & Peak, L.L.P., a land use and real estate firm.  Before passing the bar, Dyanne also worked as a law clerk for a common interest development firm in Southern California.  Dyanne is currently admitted to practice in all California courts and in the Southern and Central district courts.

Dyanne is also active in the common interest development industry and community having served as the Guest Editor for the Winter 2019 and Spring 2021 CACM Law Journals.  As part of the CAI-OC Education Committee, Dyanne teaches community leadership and other educational programs and has published many industry-related articles.